As part of the Team Effort! week at Stereo and the Old Hairdressers I exhibited a new body of paintings under the title Bete Noire. The work was made over a short period of time leading up to the event and thanks to the larger space we are able to use at the studios I was able to work on them all simultaneously. This is a rare luxury which I thoroughly enjoyed. Unfortunately I was so out of shape by the time the show came around that I didn’t document it properly and have only got these fuzzy photos from my camera phone to show for it. It’s like I will never learn. Here are the exhibition notes –

Horror, derived from the Latin ‘horrere’ meaning to bristle with fear, uses fantasy to realise the impossible and show us the thoughts we hide at the back of our minds.

Throughout world history every society has dreamed up their own monsters, superstitions, cautionary tales and visions of evil. Horror has magical qualities, it feeds on our uneasy feelings and gives them sublime or supernatural form.

Horror films were established by German Expressionist artists, where light and dark, dynamic composition, withheld information and unexpected and uncanny imagery were used to create an atmosphere of fear and belief in the impossible. This style has influenced all visions of horror since.

CG Jung wrote that the cinema ‘… makes it possible to experience without danger all the excitement, passion, and desirousness which must be suppressed in a humanitarian ordering of society’.

Orson Wells called film ‘a ribbon of dream’. Horror is the dark side of that dream.

In looking at our shadows in this broken mirror we become obsessed with a mixture of fear, hatred and fascination.

These thoughts which we dread are our black beasts. 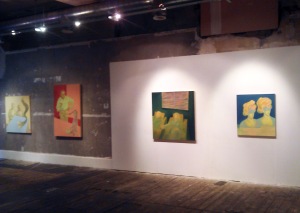 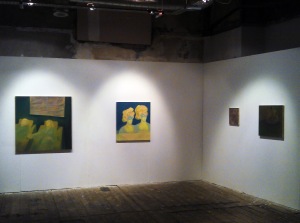 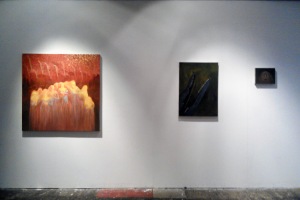 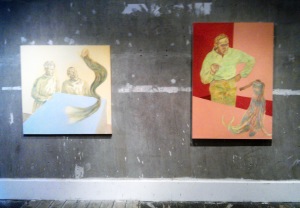 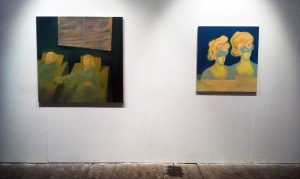 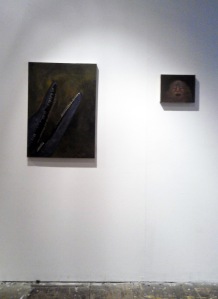 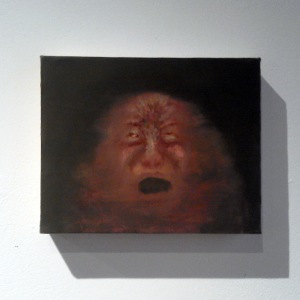 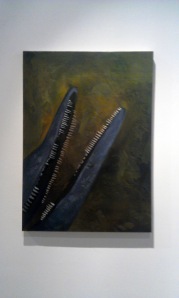